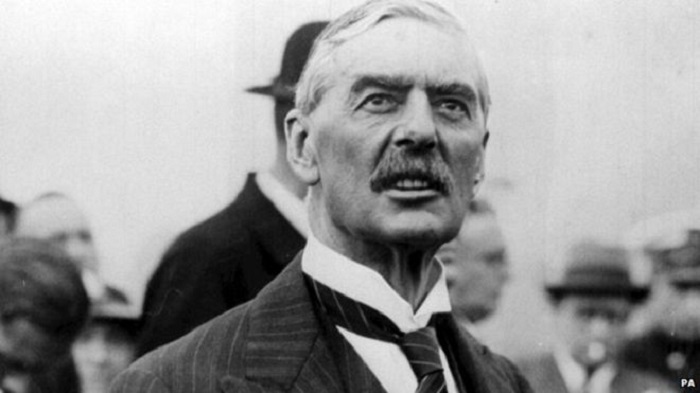 Any kind of negotiation is often an exercise in incremental concession. There is a give and take bound by the needs and desires of the participants at the table. While outside forces influence what happens, the real outcome of any negotiation results strictly from what the parties at the table are willing to give up in order to get what they desire more.

In the case of the ongoing negotiations between the P5+1 group of nations and the Iran regime, the results of nearly three years of talk have revealed these to be less about what the give and take of hard bargaining is, but rather what the U.S. is seemingly willing to give up in order to claim any kind of PR victory in sealing a deal.

As part of that process, the U.S. has steadily given ground on a remarkable range of concessions to mullahs in Iran without securing anything nearly comparable in return. If this was a negotiation between a labor union and company; with the union being Iran and the company being the U.S., the union would have already had the name changed on the building, the managers fired, pay hikes conceded with three days off each week.

So thoroughly have Iran’s mullahs fleeced the world that is it remarkable no one has bothered to catalogue the litany of concessions. Some news media have tried, but the scope of what has been given up exceeds the space available in most daily newspapers.

One columnist taking exception to the Iran fire sale is Lawrence J. Haas of U.S. News and World Report who writes in his World Report blog:

“Facing a June 30 deadline to complete an agreement, U.S. negotiators reportedly are dropping the central demand that, as part of an agreement, Iran must come clean about the ‘possible military dimensions,’ or PMDs, of its nuclear program – that is, the past weapons-related activities,” Haas said.

“Washington’s reversal is particularly striking in light of its insistence – when reports surfaced three months ago that it was considering backing down on possible military dimensions – that it would do no such thing. When, for instance, The Wall Street Journal reported in March that U.S. negotiators were preparing to cave on the issue, Secretary of State John Kerry stated unequivocally that the Iranians would have to come clean about possible military dimensions before the United States would strike a final agreement,” Haas added.

The ledger of concessions have filled steadily with major heavyweight concessions dealt with years ago including exempting ballistic missile development, improvements in domestic human rights conditions, suspension of death penalty executions and ceasing support for terror groups and militia involved in proxy wars; all given away without any reciprocal concession from Iran’s mullahs.

The most stunning concession came over the weekend in which the Obama administration proposed the U.S. closing the International Atomic Energy Agency’s as yet unresolved case against Iran’s undeclared military sites and forgo actual IAEA inspections of suspect Iranian nuclear sites.

Instead, the U.S. proposed allowing the IAEA conduct token inspections of a handful of sites already publicly known and not allowing inspections of undeclared sites. The stunning news was an about face of a “red-line in the sand” set by the administration for enforcing an agreement with “anytime, anywhere” inspection provisions.

This latest concession effectively permits Iran to develop and assemble nuclear weapons in relative peace and quiet and is an admission by the Obama administration it is prepared to give the mullahs their nuclear weapon.

The Wall Street Journal took a look at more subtle concessions the U.S. has provided during the course of negotiations including pulling U.S. funding support for a Lebanese civil society group aggressively opposed by Hezbollah, the terror group which has enjoyed long-term support from mullahs in Iran.

The Journal also cited the case of Buhary Seyed Abu Tahir, a Dubai-based Sri Lankan businessman who in 2004 was cited personally by President George W. Bush as the “chief financial officer and money launderer” for the nuclear-proliferation network of Pakistani scientist A.Q. Khan. According to a 2004 investigation by Malaysian authorities, in 1994 or 1995 Mr. Khan asked Mr. Tahir to ship uranium centrifuges to Iran.

“The Bush Administration put Mr. Tahir on the U.S. Office of Foreign Assets Control (OFAC) list of sanctioned persons. But the Treasury Department removed his name from that list on April 3, exactly one day after the framework agreement was announced,” the Journal said.

The concessions keep coming at a steadily increasing pace to June 30 and indicate a worrisome trend the Obama administration is basically negotiating against itself at this point in making offer after offer to the Iranians without receiving anything in return in a glaring example of desperation.

The policy of appeasement has never succeeded in history and there is no reason to think doing so to mullahs in Iran will yield any different outcome.