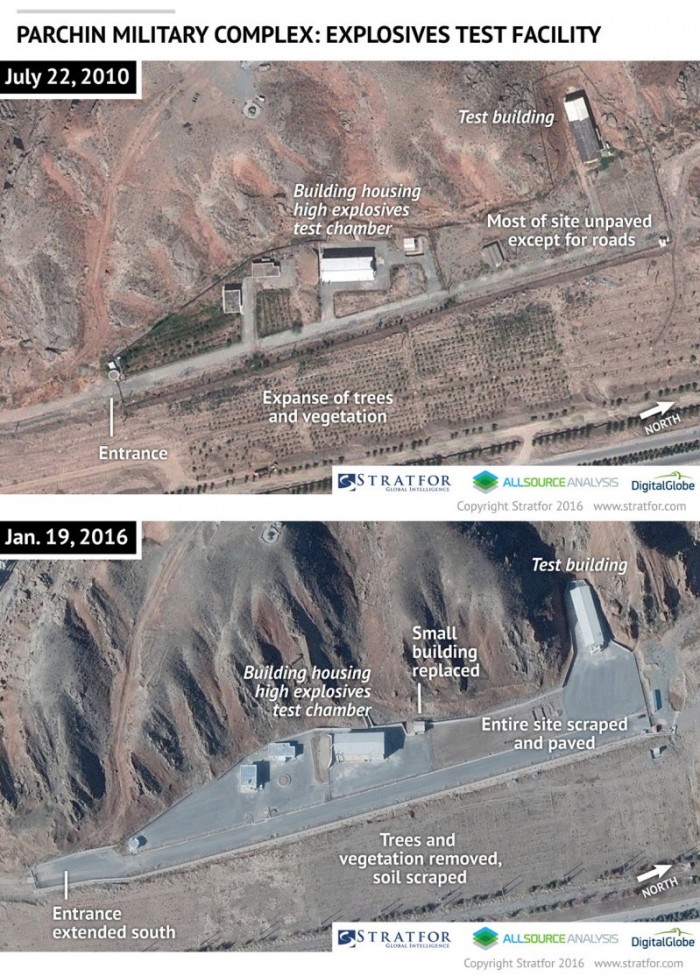 What the Iran Lobby Will Not Talk About

While most of the U.S. and a good chunk of the global sports audience watched the Denver Broncos defeat the Carolina Panthers in Super Bowl 50 on Sunday, the rest of the world continued to struggle with the daily hardships that have come with the rise of Islamic extremism flowing out of the Iranian regime.

That extremism has come to take many forms including the world’s largest refugee crisis since World War II as Syrians flee the civil war that Iranian forces have exacerbated. It has also resulted in rising tensions with the Iranian regime since the completion of a nuclear deal that was sold as being an instrument for moderation by the Iran lobby – most notably the National Iranian American Council.

Those tensions have included the blatant violation of existing United Nations Security Council sanctions banning the development of nuclear-capable ballistic missiles and the continued crackdown on Iranians in advance of upcoming parliamentary elections, including the imprisonment of Iranian-Americans, Christians, dissidents, journalists, artists, bloggers and scores of others deemed a danger to the ruling mullahs.

Even after a prisoner swap that allowed for the release of long-time American prisoners Jason Rezaian, Saeed Abedini and Amir Hekmati, the specter of other Americans becoming prisoners in Iran has loomed to such an extent that the U.S. State Department updated its travel warning for Iran recently “to reiterate and highlight the risk of arrest and detention of U.S. citizens, particularly dual national Iranian Americans, in Iran.”

“Various elements in Iran remain hostile to the United States.  Since the United States and Iran reached a Joint Comprehensive Plan of Action to address the international community’s concerns over Iran’s nuclear program on July 14, 2015, Iran has continued to harass, arrest, and detain U.S. citizens, in particular dual national,” read the State Department warning.

“The Iranian government continues to repress some minority religious and ethnic groups, including Christians, Baha’i, Arabs, Kurds, Azeris, and others.  Consequently, some areas within the country where these minorities reside, including the Baluchistan border area near Pakistan and Afghanistan, the Kurdish northwest of the country, and areas near the Iraqi border, remain unsafe. Iranian authorities have detained and harassed U.S. citizens, particularly those of Iranian origin.  Former Muslims who have converted to other religions, religious activists, and persons who encourage Muslims to convert are subject to arrest and prosecution,” added the statement.

Naturally the Iran lobby is completely silent on this issue since there is really nothing it can say to defend the Iranian regime, unless of course it did a public service by reprinting the State Department warning on their own websites to provide a heads up to Iranian-Americans.

The only public pronouncements the Iran lobby has made on travel is to condemn the notion of requiring background checks on those wishing to secure a visa to travel to the U.S. from nations such as Iran.

The plight of those with dual citizenship being detained and imprisoned in Iran was made more public when Reuters confirmed that a number of these dual citizens were being charged with espionage similar to what Washington Post reporter Rezaian was charged.

“We have several dual citizens in jail. Their charges are mostly the same (as Rezaian’s),” the judiciary spokesman Gholamhossein Mohseni Ejei was quoted as saying by the Fars news agency. “It is still important to know what he and those related to him were doing in Iran. So their case is still open.”

The fact that the mullahs still view the holding of dual citizens as a form of political gamesmanship and bartering leaves little room for the Iran lobby to make any case for a new wave of “moderation” sweeping over the Iranian regime.

In an odd twist, Siamak Namazi, an Iranian-American with strong ties to the Iran lobby and others supportive of the regime and the nuclear deal, was arrested and is still being held in Iran. Namazi’s friends and supporters, including the NIAC, have attempted to portray his plight as being a pawn in the political power struggle between so-called “moderate” and “hardline” factions within the Iranian regime, but the simple truth may be he is just another bargaining chip the regime may want to use in the future.

But his arrest does send a clear signal to the Iran lobby that their utility to the regime is only as worthwhile as the mullahs deem fit and they – like any other Iranian – could just as quickly and easily find themselves in Evin Prison even after being a loyal supporter of the regime.

That nefarious nature of the regime was reinforced by disclosures that even as the Iranian regime was working to negotiate a nuclear deal, it was working to hide its atomic work at its Parchin military complex which has been used to test high explosives necessary for ignitors for nuclear warheads according to various intelligence agencies and Iranian dissident groups.

Forecasting site Stratfor.com says the images published Monday show Iran building a tunnel into a heavily guarded mountain complex inside the Parchin facility, some 20 miles southeast of Tehran, while also working to erase signs of alleged high-explosive testing at another area on the site.

“We’re not saying they’re cheating on the nuclear deal,” Stratfor analyst Sim Tack told The Daily Beast. “The images show Iran was going through the motions to hide what it’s done before, and it is still…developing facilities that the IAEA may or may not have access to,” Tack said, referring to the International Atomic Energy Agency.

The progression of satellite images tracking construction at Parchin from 2012 to 2015 show how Iran’s leaders apparently worked to keep regime hardliners happy by moving forward with weapons programs, even as the leadership worked to erase signs of an illegal nuclear weapons program, Tack said.

The imagery reveals new paving around a building alleged to be used for high-explosive testing, while another shows plants and trees removed and soil scraped and hauled away as possible evidence of radioactive contamination was removed in advance of inspections.

The simultaneous construction of a tunnel entrance into the mountain complex is also worrisome since the regime has since released new photos showing its inventory of ballistic missiles stored in new underground bunkers.

Yet even with all of these acts and revelations, the Iran lobby remains silent. We can only assume it has been waiting for the Super Bowl so they can relax while their fellow Iranian citizens undergo more torture.