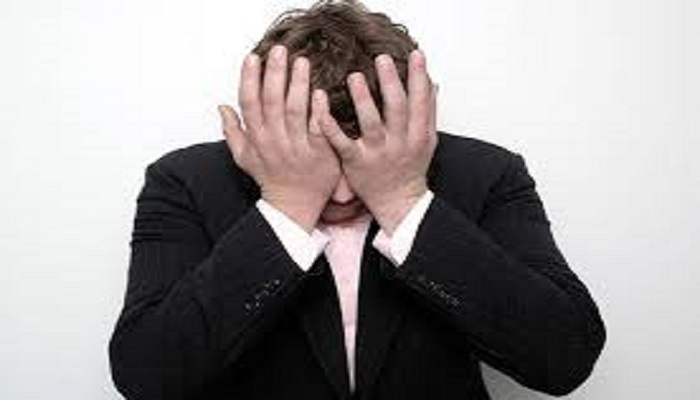 A curious thing happened to the powerful lobbying machine working tirelessly around the clock to halt the re-imposition of economic sanctions by a bi-partisan coalition of Senate Democrats and Republicans last week who felt after two earlier rounds of talks failed the current third round was going nowhere fast as well.

Iranian regime’s sympathizers rejoiced at the agreement by Senator Robert Menendez (D-NJ) to postpone action until March 24th and give the Obama administration two additional months to demonstrate there had been meaningful progress towards a verifiable deal agreeable to Congress. Led by the National Iranian American Council, they boasted of the “win” and what it portended for the future of a nuclear agreement.

But in the span of two weeks, these same Iranian loyalists are now suddenly crying foul over the two month delay, now contending all it did was move the original deadline up for a deal from the June 30th deadline agreed to by the P5+1 group negotiating with Iran to March 24th. In essence, the “win” shaved three months instead of gaining two months.

There is nothing quite like patting yourself on the back as a winner only to realize you were an idiot.

Trita Parsi, the NIAC’s head cheerleader, said in comments to Al-Monitor’s Laura Rozen, herself a dedicated Iranian regime fan, that “Treating the March ‘interim deadline as the final deadline is highly problematic.’”

Parsi’s comments are almost comic after the NIAC statement two weeks ago in the wake of the Senate’s action which said in part:

“This is a significant victory for those of us who have worked to support a diplomatic agreement, not a war, with Iran. We commend everyone who has worked to stop the diplomacy-killing sanctions bill.”

It seems the NIAC is having a case of buyer’s remorse.

While it seems the vaunted Iranian lobbying machine may have shot itself in the foot, the truth of the matter is that they have not really lost time. In fact, one could argue Iran has already gained two years since the first round of talks collapsed in failure and were kept on a respirator through another failed round of talks last November.

In fact, American public opinion had swung solidly in favor of action against the unprecedented growth in radical Islamic terror around the world as epitomized by the ISIS video depicting the horrific death of Jordan’s pilot by fire, which was simply the straw breaking the camel’s back, forcing Senators to act.

This is the essential point Iran’s cadre of supporters are frankly scared witless about; the sanctions ship has already sailed in large part because mullahs in Iran have already had three years to make good on any substantial deal.

But in that time, Iran has poured vast resources of arms, fighters and cash into terrorist activities. It has helped Hezbollah as it fought in Syria, Iraq as it took over that country’s military, orchestrated the total collapse of Yemen and allowed ISIS to spring forth just on the foreign policy front.

At home, Iran has publicly executed over a 1,200 men and women, cracked down on Internet access, blocked social media, arrested and imprisoned political dissidents, journalists, ethnic and religious minorities and even American citizens.

The fact that a delay to March 24th was granted is quite probably the last shred of hope the Iranian lobby is likely to receive. The fact they are now crying over it is more a testament to their own inadequacies than anything else.

To paraphrase from singer Bryan Adam’s 1981 landmark second album, I would say to the Iranian lobby: “You wanted it, you got it. Now live with it.”