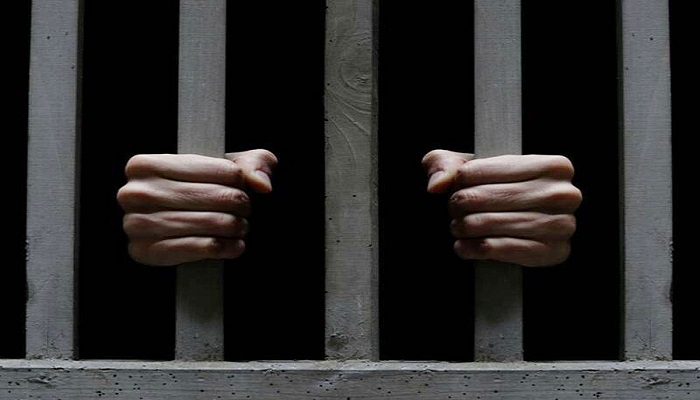 There has been a dirty little secret about the negotiations going on between Iran and the P5+1 group of nations seeking to limit Iran’s nuclear capability. It has hung like a cloud over two previous rounds of failed talks over the past years and threatens the third round of talks now underway.

What is it? The unwillingness of the P5+1 group to seriously raise the issue of Iran’s dismal human rights record and the need to make steep improvements in order for Iran to secure any kind of agreement.

For years now Iran’s ruling mullahs and their lobbying and PR machine in Washington, DC have argued strenuously that human rights issues are domestic ones and have no place at the bargaining table. In fact, the chief public face for Iran in the U.S., the National Iranian American Council has made the inclusion of human rights in talks a de facto red line in the sand, akin to asking mullahs in Iran to give up its military capabilities.

It is an odd position to be in since the U.S. has historically pushed for improved human rights situations as a condition of moving forward with international treaties and agreements with totalitarian regimes for decades. For example:

So it is not unusual or inappropriate to broach such topics. In fact, Secretary of State John Kerry just recently raised the issue of the arrest of Washington Post reporter Jason Rezaian during the most recent round of talks, opening the door to a broader discussion of Iran’s human rights violations.

Iran and its lobbying allies have long contended that talks should be strictly centered on the issue of nuclear research and development, but even that position is a canard since Iran routinely seeks to tie other issues to the talks such as the immediate suspension of economic sanctions or the release of frozen assets.

Why are human rights important to these talks?

Under Secretary for Terrorism and Financial Intelligence David Cohen, the Treasury Department’s outgoing point man on Iran sanctions, said in this weekend’s Wall Street Journal that Iran was “stuck. They can’t fix this economy unless they get sanctions relief.” Adding “I think they are coming to the negotiations with their backs to the wall.”

A hopeful sign, but also one that reinforces the historic opportunity the West has to seek real and meaningful change in Iran for the Iranian people. In the past year under Hassan Rouhani, there has been a significant rise in a broad crackdown on political dissent, cultural expression, gender restrictions and access to uncensored information and sources.

According to Amnesty International, the United Nations Special Rapporteur for Human Rights in Iran and various human rights groups on the ground such as the National Council of Resistance of Iran, public executions have taken off over the past year and reached over 1,000 men and women. Iranian regime’s notorious Evin Prison is now filled to capacity and the mullahs continues to aggressively fund terror groups such as Hezbollah and Houthis and engage in open wars in Syria, Afghanistan, Iraq and Yemen.

More importantly, a nation’s view on human rights towards its own people is the most accurate gauge of its views on its neighbors and the world. By not involving human rights in these discussions, we leave out the one element that could truly make the West trust any agreement reached with Iran. Without a marked improvement in human rights, there can be no guarantees or assurances that Iran would ever live up to whatever bargain it brokered out of economic necessity and not from a worldview that it was right or a moral decision.