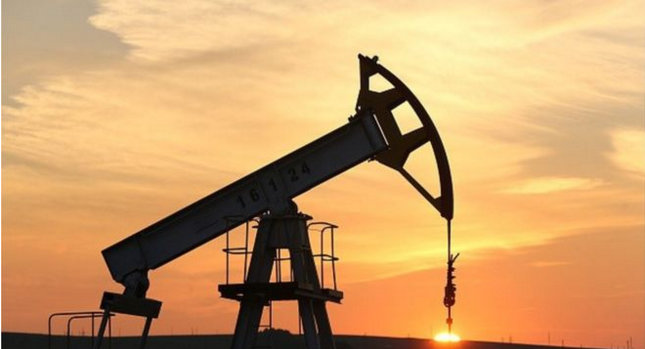 With Sanctions Lifted and New Ones Imposed, Chaos Reigns for Businesses

In a sign of what could be called political schizophrenia, as sanctions on the Iranian regime were being lifted by the Obama administration amidst a prisoner swap, the U.S. levied a new round of sanctions in response to the testing of illegal ballistic missiles by the regime last October.

The Obama administration had previously announced the imminent imposition of these new sanctions, but the press conference was cancelled at the last minute as the prisoner swap was taking shape the mullahs threatened to pull the plug on the deal.

The new sanctions by the U.S. Treasury Department were levied against “11 entities and individuals involved in the procurement on behalf of Iran’s ballistic missile program.”

“Iran’s ballistic missile program poses a significant threat to regional and global security, and it will continue to be subject to international sanctions,” said Adam J. Szubin, acting Under Secretary for Terrorism and Financial Intelligence. “We have consistently made clear that the United States will vigorously press sanctions against Iranian activities outside of the Joint Comprehensive Plan of Action – including those related to Iran’s support for terrorism, regional destabilization, human rights abuses, and ballistic missile program.”

It’s noteworthy that the companies and individuals named as targets are not significant in size or scope to the extent European, Asian or U.S. businesses interested in doing business with Iran would be deterred, and the sanctions lifted by President Obama were only “secondary sanctions” meaning American citizens are still banned from trading with Iran with some 400 Iranian companies and individuals removed from the blacklist with 200 others remaining on it, but Szubin’s comment does raise an interesting issue.

Since the P5+1 sought to delink nuclear talks with other aspects of the regime’s bad behavior such as terrorism, Syria and human rights abuses, does that portend a more period where piecemeal action against the regime will take place by individual countries and not in concert as in the nuclear agreement?

These new sanctions do very little by themselves, says Matthew Levitt of the Washington Institute for Near East Policy. But there is symbolic value to them, he adds.

The European Union will consider this week whether or not to follow Washington’s lead in imposing additional sanctions because of the missile violations. Speaking during a visit to Abu Dhabi, French foreign minister Laurent Fabius said the EU would consider the matter this week. “We have to compare the American system and European system to see if there are new sanctions to take or not . . . This exercise will be implemented this week.”

If the EU moves forward and its sanctions differ from those imposed by the U.S., companies looking to enter the Iranian marketplace may find themselves caught in a quagmire of independent sanctions levied from here on out and the mullahs would find themselves engaging in issue-by-issue horse trading such as the prisoner swap.

The mullahs made clear what they think of new sanctions, vowing to move forward with its illegal missile program in spite of the sanctions.

The U.S. move was “devoid of any legal or ethical legitimacy,” the Iranian regime Foreign Ministry said in a statement reported by the state-run Islamic Republic News Agency. Iran will pursue its “legal missile program and upgrade its defense capabilities” with “more seriousness,” according to the statement.

The new belligerence from Iran comes on the eve of Hassan Rouhani’s first state trip to Europe since the lifting of sanctions where he plans stops in Italy and France with a meeting with Pope Francis on January 27th.

This trip takes the place of a prior trip planned to France that was cancelled in the wake of the Paris terror attacks that left 130 people dead and 352 others injured.

Rouhani’s trip is no mere exercise in celebration of the end to economic sanctions. It has the very real and urgent purpose of trying to sell European companies on investing in the regime, especially in state industries owned and controlled by the Revolutionary Guard Corps and other regime leaders such as telecommunications and transportation.

The regime’s top priority is not to infuse the Iranian economy to the benefit of ordinary Iranians, but rather rebuild aging infrastructure and the military’s capabilities, including recent deals to purchase 114 new airplanes from Airbus and German auto manufacturers to re-enter the market.

An analysis by The Guardian newspaper using game theory also reinforced the idea that the regime leadership would not be using its economic windfall to the benefit of the Iranian people.

“The road to economic development remains rocky due to highly inefficient state-controlled enterprises and the lack of transparency resulting in high levels of corruption, as evidenced by Transparency International placing the country as low as 136 out of 175 countries on its Corruption Perceptions Index based on ‘how corrupt a country’s public sector is perceived to be,’ The Guardian writes. “These factors make the business environment unfriendly to foreign investment.”

“The lack of economic reform will continue to place a heavy toll on the middle class and particularly its underemployed youth. Rising expectations will have to be met…” and this is what fears the mullahs most, particularly with a society on the fringe of explosion with so many people living below the poverty line and with such high level of corruption within the mullah’s hierarchy.