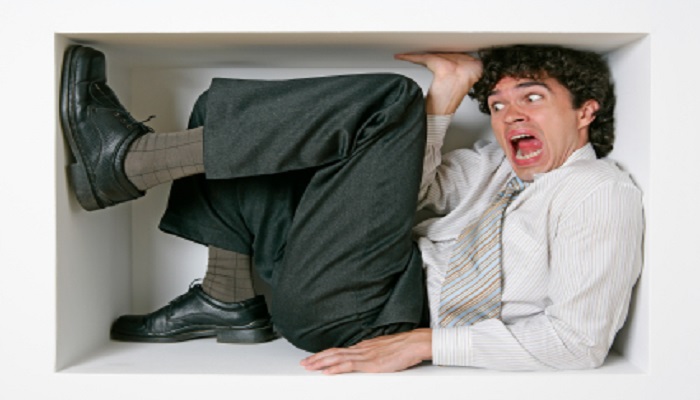 Trita Parsi, the head of the National Iranian American Council (NIAC) and apologist-in-chief for the Iranian regime, was caught in another embarrassing revelation about his past conduct when Breitbart.com ran a story detailing a previous effort by Parsi between 2006-2007 to arrange a meeting between 12 Democratic Senators and Iranian officials to coordinate efforts against then President George W. Bush’s foreign policy.

The revelation came in email correspondence that was only made available after NIAC brought a failed defamation suit against Iranian journalist Hassan Dai, in which the enterprising reporter revealed the NIAC’s connections and lobbying efforts on behalf of the regime.

According to Breitbart.com, “Parsi and his group started a campaign called the ‘Iran Negotiation Project,’ where NIAC would help to link up Democratic Congressmen with the state-sponsor of terrorism. Dai reported that NIAC arranged for a group of 12 Democrat ‘Congress members that opposed Bush’s policy toward Iran’ and that they ‘met regularly to coordinate their efforts and planned to meet members of the Iranian parliament.’”

Parsi’s actions are even more ironic considering his statement to the American Thinker at the time in which he said:

“These [Democratic Party] members are very disillusioned with the Bush foreign policy and are tired to sit on the sidelines as Bush undermines the US’s global position. As a result, they are willing to take matters in their own hands and they accept the political risk that comes with it.”

All of which makes his recent condemnation of the efforts by Senate Republicans to hold the Obama administration accountable in current nuclear talks with the Iranian regime the height of hypocrisy. Parsi cannot help but be boxed in by how own past deeds and actions.

More evidence of NIAC’s hypocrisy was on display with a joint letter signed by it and 50 self-claimed groups largely compassionate to the criminal regime of mullahs sent to Senators urging more accommodation with Iran’s mullahs who urged them to not hold a proposed agreement accountable and subject to review.

But these types of mental gymnastics are nothing new for an organization that has so often tossed logic to the wind all in the service of the mullahs in Tehran that maintain an iron grip over their people and serve as the launching point for a large number of the world’s terror groups.

NIAC’s position in favoring the Iranian regime maintaining its nuclear infrastructure in the absurd piece of logic that it would foster regional peace was put to shame with the news reported in the Wall Street Journal out that Saudi Arabia had reached an agreement with South Korea to launch a feasibility study for building two nuclear reactors worth $2 billion over the next 20 years.

“Saudi Arabia’s former intelligence chief, Prince Turki al-Faisal, a member of the royal family, has publicly warned in recent months that Riyadh will seek to match the nuclear capabilities Iran is allowed to maintain as part of any final agreement reached with world powers. This could include the ability to enrich uranium and to harvest the weapons-grade plutonium discharged in a nuclear reactor’s spent fuel,” wrote the Journal.

Far from making the region a safer place, the Iranian regime’s relentless pursuit of nuclear weapons is now triggering a full-scale arms race.

The NIAC has long advocated positions that it later contradicts whenever it suits the whims of its regime masters and Senators are right to be skeptical of anything produced by it.