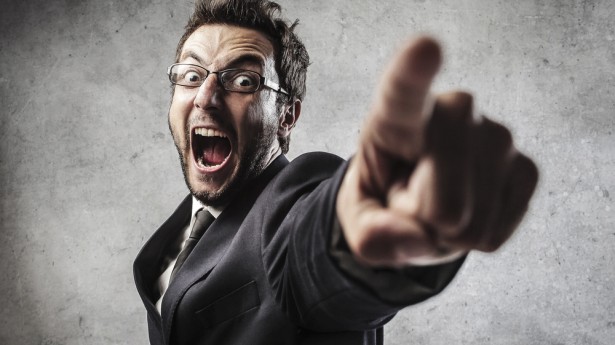 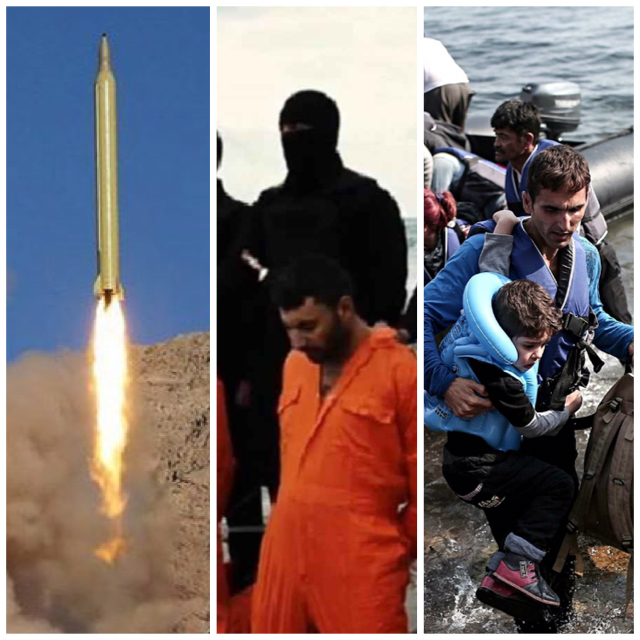 A Year of Proof the Iran Nuclear Deal Failed

Jay Solomon of the Wall Street Journal wrote an engrossing look back at the Iran nuclear deal after one year and why the Iranian regime’s mullahs, especially its top leader, Ali Khamenei, believe they were the true winners following the deal.

The proof of that belief is in tallying the butcher’s bill of death, misery and military expenditure the regime has dispensed over the last 12 months.

It is a record that cannot be hidden by the Iran lobby. It cannot be explained away by the Obama administration’s “echo chamber” of regime supporters. It will not be ignored by news media intent on trying to resuscitate the quaint notion that somewhere within the Iranian regime is some cadre of “moderates.”

What Solomon notes, is that while the Iranian regime, especially Khamenei, has engaged in almost virulent anti-Western rhetoric since the deal was passed, he and his fellow mullahs are unlikely to willfully walk away from the nuclear deal since it was heavily weighted in the favor of their regime—not the Iranian people mind you, but to the mullahs and their military forces.

As Solomon writes, “for all his complaints about American treachery, Mr. Khamenei and his allies recognize that the nuclear deal has produced significant benefits for their hobbled theocracy.”

“Since the accord was announced last summer, Mr. Khamenei and his elite military unit, the Islamic Revolutionary Guard Corps, have moved to solidify their hold. As international sanctions against Iran have slackened, the ayatollah and his core allies have expanded the Iranian military and pursued new business opportunities for the companies and foundations that finance the regime’s key ideological cadres. Iran has continued to fund and arm its major regional allies, including the Assad regime in Syria, the Lebanese militia Hezbollah and Houthi rebels in Yemen—all of which are at war with America’s regional partners—and the regime has continued to test and develop ballistic missiles. The government has also stepped up arrests of opposition leaders and political activists,” he added.

What brought Khamenei and the mullahs to the bargaining table in the first place was the effect tough sanctions were having on the regime’s finances and their shaky hold over the Iranian people. Coupled with plunging oil prices, the squeeze on the mullahs was considerable.

The mandate Khamenei gave to Iranian negotiators was explicit: preserve the regime’s military and nuclear infrastructure, delink any changes to the regime’s human rights policies or domestic political agenda and ensure financial benefits flowed to refill their depleted coffers immediately.

The nuclear deal agreed to by the U.S. and the other P5+1 nation’s did all that and recouped nothing in terms of moving Iran closer towards a true democracy. As Solomon describes, if anything, the deal has helped control of the nation and its people firmly in the hands of the religious leadership and Revolutionary Guards.

The most overused rationale for the deal by the Obama administration and Iran lobby was that the agreement severely constrained the regime from a pathway to a nuclear weapon, but Khamenei himself espoused the greatest omission in the deal which is the exemption of Iran’s civilian nuclear program.

“After a decade, the international community would go along with Mr. Khamenei’s vision of an Iran that could develop an industrial-scale, civilian nuclear program without checks on the number or capacity of the centrifuges spinning. The U.S. had won only a short-term pause in the expansion of the Iranian program, and the supreme leader had gained international approval for his longer-term plan,” Solomon writes.

“Indeed, in recent weeks, Iranian officials have talked of their preparations to build 10 new nuclear reactors with Russian help. This will require a steady supply of nuclear fuel from centrifuges that will be allowed to go online in a decade,” he adds.

That close cooperation with Russia has become a major foreign policy headache for U.S. as Russia has sold Iran billions in new sophisticated military hardware and intervened in the Syrian conflict at Iran’s urging and has now begun flying bombers from Iranian airfields.

Most importantly of all for the regime and its mullahs has been the lifting of sanctions to finally sell oil and gas products on the open market and the allowance for foreign investment back into Iran, especially its heavy industries such as agriculture, chemicals and manufacturing which had all but fallen apart.

That influx of investment, as well as the reportedly $400 million in cash the U.S. paid in exchange for the release of American hostages, has essentially saved the regime from collapse with its military commitments in three full-scale wars draining their treasury.

With the financial gain, the mullahs have moved aggressively to secure their prospects domestically with the rigging of parliamentary elections by the removal of almost two-thirds of candidates from the ballot, instituting a harsh crackdown on dissent including mass arrests of journalists, bloggers, dissidents and artists, mass execution of Sunni political prisoners, along with a steep increase in the arrest of dual national citizens that can be used for more ransom payments or hostage exchanges since it worked so well already.

Tied together with the advances made in driving anti-Assad rebels back in Syria, solidifying control over Iraq through Shiite militias now comprising the bulk of Iraqi military activity and now with the backing of the Houthis in Yemen, the Middle East can safely be called the most instable it’s been in the last four decades.

All of this poses a significant challenge for the next American president.