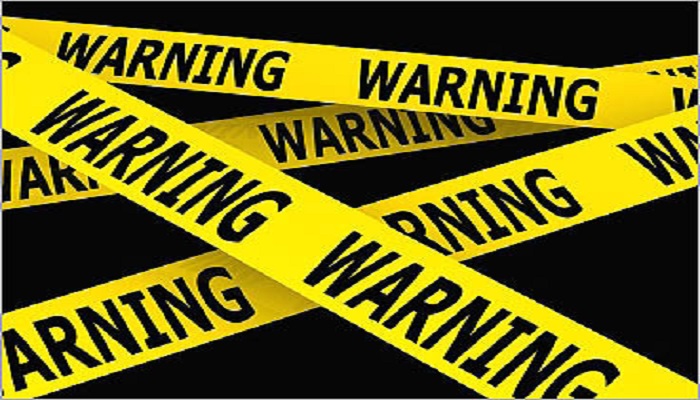 As the old saying goes, “Fool me once, shame on you. Fool me twice, shame on me.” But what do you say when you’ve been fooled over and over again? “I’m an idiot?” Maybe and in this case, it almost certainly applies to anyone thinking they can trust the Iranian regime.

News came out of Yemen that Iranian-backed Houthi rebels had taken over the capital Sana and also moved south forcing the popularly-elected President Abdu Rabbu Mansour Hadi to reportedly flee by boat from the port city of Aden.

Yemeni intelligence officers still loyal to Hadi’s failing government attempted to burn secret files in a scene reminiscent of the effort to destroy files in the American embassy in Tehran in 1979 as militants stormed the building before the Iranian revolution was hijacked by radical extremist mullahs.

The fact that the Iranian regime has been deeply involved in the financing, training, equipping and leadership of Hezbollah fighters in Syria, Shiite militias in Iraq and now Houthi rebels in Yemen, all the while pushing for a rapid lifting of economic sanctions as part of ongoing nuclear weapons talks with the P5+1 group of nations, leads any rational person to deeply suspect the West is being played for fools by Iran’s mullahs.

It is hard to imagine anyone at the negotiating table in Switzerland being blind and oblivious to what is happening in Yemen, Iraq and Syria, and yet we know little, if anything, about the substance of these talks or if Iran’s conduct around the world has even been mentioned in a cursory way.

What we do know is that the track record of Iran’s mullahs is soaked in blood and is unquestionably focused on fomenting more of the sectarian violence rippling across the Mideast as Iran pushes its extremist ideology everywhere. No doubt the colossal expenditure of money necessary to fund all of these wars is draining Iranian coffers, which is one reason why Iran’s mullahs are almost frantic in their demands for an immediate lifting of all sanctions immediately.

News agencies report upwards of 18 Iranian oil tankers sitting off the coast filled to the brim with 30 million barrels of Iranian oil waiting to depart for market deliveries the minute sanctions are lifted with an agreement; bringing in billions of dollars to fund its war efforts.

The presence of Iranian military and intelligence officers on the ground in Yemen to take possession of classified files related to intelligence activities against Al Qaeda in the Arabian Peninsula, widely regarded as the terrorist network’s most dangerous branch, can only lead to a single conclusion: Iran’s leadership remains committed to its long-term plan of preserving and even growing terror networks around the world endangering the global peace.

While the White House can easily dismiss Supreme Leader Ali Khamenei’s recent “Death to America” chants and tweets as something for “domestic political consumption,” it is impossible to ignore the active security threats the Iranian regime presents in nations where the U.S. is literally running out the door such as Syria and Yemen.

Trust. It’s a simple word, but one filled with powerful meaning. It is earned and often only after demonstrations to earn trust over a long period of time. We know how trust works in our work lives, families, personal relationships, even in our choices of which brands to buy. Trust is a singularly important human emotion.

If the U.S. closes a deal with the Iranian regime without any pre-conditions on Iranian terror activities, let along relief for its gross human rights abuses at home, then the real fools will be those who support such an agreement and place their trust in Iran’s mullahs to keep their word when their past betrays them.