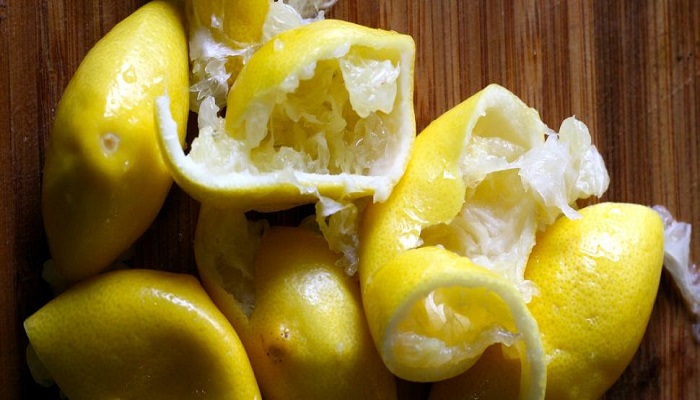 The House of Representatives voted yesterday overwhelmingly passed by a whopping 400-25 margin legislation giving Congress the power to review and potentially reject a nuclear agreement with the Iran regime. The large margins in the Senate and House votes represent an undeniable proof of the Iran lobby’s failure at halting the drive for Congressional review.

When the Corker-Menendez legislation was first proposed, regime supporters such as the National Iranian American Council went apoplectic claiming the passage of the bill was tantamount to starting a war with Iran. They and other supporters of the Iran regime including bloggers such as Lobelog and columnists such as Eli Clifton went all in with the effort to kill the bill, ultimately failing to convince Democrats to support the Iranian mullahs in the face of dismal poll results showing Americans overwhelmingly believed mullahs could not be trusted to abide by any agreement.

Faced with their impotence to halt the legislation, the NIAC and its cohorts executed a pretty pirouette and now sounded the warning that “with the final passage of this bill, the onus is now on every member of Congress to evaluate a final nuclear deal its merits, compare it against the alternatives, and decide between war and peace with Iran.”

The statement, made by NIAC policy director Jamal Abdi, is an absurd position to take since the choices for Congress have never been between war and peace with Iran, but rather whether or not Iran’s mullahs could be trusted to abide by an agreement. That is the crucial keystone underpinning the calculations being made by Democrats and Republicans in both houses.

What NIAC and other regime supporters have failed to realize is that Congress is increasingly becoming disenfranchised with what is fast-becoming a lame duck Obama administration and are turning their collective gaze to the presidential campaign next year.

With Iran doing its part by continually acting irrationally when supporting conflicts in Syria, where more evidence of chemical weapons use by the Assad regime have come to light again, and Yemen, where Iran is engaged in a high-stakes game of chicken with the U.S. Navy in the Gulf of Aden, the regime is not reassuring American voters or their representatives with this conduct.

It has left the Iran lobby desperately trying to turn lemons into the proverbial lemonade. The hints of their desperation can be seen in the NIAC’s odd insistence of 151 House Democrats signing a letter of support for a deal when the actual number of voting Representatives in the letter is only 145 since members from U.S. territories cannot vote.

Most political analysts have already done the headcounts and the margins needed to override a presidential veto of a thumbs down vote by Congress appears to be in the bag, but it is doubtful any deal will ever come to a vote since Iran’s mullahs appear intent on doing everything they can to kill a deal anyway.

The mullahs continue to use several American hostages as political pawns in Iranian prisons, refusing to discuss their release or even charging them or placing them on trial.

They ignore continued warnings by the International Atomic Energy Agency that Iran still has been non-responsive to repeated demands for access to nuclear facilities at military bases.

They continue to harass commercial shipping in the Straits of Hormuz with Islamic Revolutionary Guard Corps patrol boats firing shots at or aggressively tailing commercial vessels for the third time in as many weeks. In the latest incident, Iran on Thursday fired warning shots across the bow of a Singapore-flagged ship, the Alpine Eternity, after it refused to heed demands to move into Iranian waters, according to Bloomberg News.

All of these actions give Americans a strong impression of a growing irrationality emanating from Tehran which is paradoxical given the start of another round of nuclear talks ostensibly to finalize a deal. All of which makes the task of grinding out lemonade by the Iran lobby out of this mess all the more daunting.