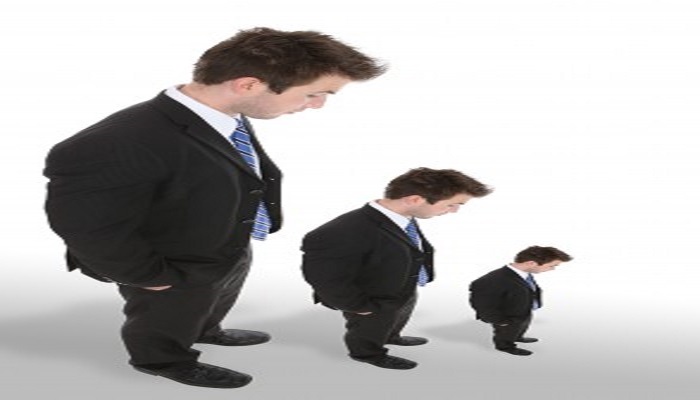 The Iran regime continues to suffer reversals on several fronts as it becomes increasingly clear it has overreached in supporting proxy wars and acting as an international rogue state, alarming its neighbors, as well as members of Congress even as it seeks to close a favorable nuclear deal.

Even while the third round of nuclear talks to move the April framework forward begins shortly, Iran’s mullahs have exhibited a callous disregard for international opinion as it engages in an ever brutal human rights crackdown which was highlighted by the arrest of noted human rights lawyer and death penalty opponent Narges Mohammadi without warning or explanation.

According to report released by Iran Human Rights group, in the 18 months since the election of President Rouhani in June 2013, Iranian authorities executed more than 1,193 people. This is an average of more than two executions every day.

Other human rights and Iranian resistance groups have pegged the number of executed by the regime even higher at 1,500 men, women and children.

But the prospect of a nuclear agreement is being met with growing skepticism with unexpected signs of trouble emerging including the potential for Iran to vastly increase its cyber warfare capabilities.

In a piece in The Hill, Fred Kagan, a national security scholar at the American Enterprise Institute (AEI) and co-author of a recent report on the Iranian cyber threat, said “We’re in a lose-lose situation from that standpoint. Would you rather have them do that with more resources or fewer?”

“I do not expect Iran’s quest for power to decrease if an agreement is reached, and cyber warfare is clearly part of its strategy,” he said.

In another clear signal about the threat the Iran regime poses to the region, a summit organized by the Obama administration in Washington invited the leaders of the six Arab Gulf states involved in the military campaign in Yemen against Iran-backed Houthi rebels, but only two monarchs confirmed their attendance with Saudi Arabia’s King Hamad bin Isaa Al Khalifa conspicuously declining the invitation.

The decision amounts to a public vote of no confidence in the U.S.-led response to Iranian aggression and proxy wars in Yemen, Syria and Iraq fueled by Iranian cash, weapons and fighters.

All of which served as a backdrop to a vote in the U.S. Senate yesterday by an unanimous zhi90-0 margin calling for the Iran regime to release three Americans – Saeed Abedini, Amir Hekmati and Jason Rezaian – that it holds in its prisons and assist in locating still-missing former FBI agent Robert Levinson.

Sen. James Risch (R-Idaho), who introduced the measure, argued the four should have been released before the U.S. started negotiating a nuclear agreement with Iran.

“Iran thinks it elevates its position in the world because it does these kinds of things. It does not,” Risch said. “Certainly it shows toughness, but a barbarian type of toughness that the world is not impressed with at all.”

The contradictions in these nuclear talks were described by Jennifer Rubin writing in the Washington Post’s Right Turn blog:

“In short, not only can we not trust the Iranians to comply with whatever is in a final deal but we also cannot trust the administration to call them on it when Iran again cheats, as we know it will. In big ways and small, the administration has already signaled it will have a high tolerance for violations so as not to upset its diplomatic goals. Imagine how much more tolerant the Obama administration will be when cheating would spell the demolition of the president’s ‘legacy.’”

As the scrutiny deepens and expands on the Iran regime, more of the world’s news media are beginning to ask the kinds of hard questions the mullahs do not want to answer as they see their hopes for pulling a fast one on the world quickly shrinking.