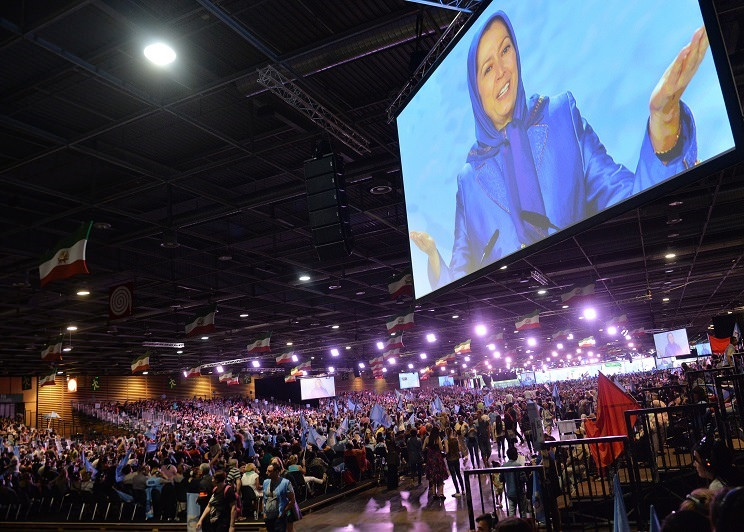 “Disobedience is the true foundation of liberty. The obedient must be slaves.”

So said famed American author and poet Henry David Thoreau in his landmark essay “Resistance to Civil Government” in which he argued passionately for the importance of disobedience to an unjust state. Thoreau wrote that in 1849 and since then it has influenced the thinking of the likes of Martin Luther King, Jr. and Mohandas Gandhi in the art of civil disobedience.

But resistance to corrupt governments is nothing new. You can look at the 800th anniversary celebrations taking place for Magna Carta, the document that first enshrined protection of church rights, protection for the barons that forced King John of England to sign it from illegal imprisonment, access to swift justice, and limitations on feudal payments to the Crown.

It is almost a genetic imperative for human beings to resist anything that would aim to shackle the free expression of will, creativity or thought. One would like to think in the 800 years since Runnymede or the 166 years since Walden Pond, the world had advanced more in the area of brutality and corruption, but sadly in some parts of the world, it seems we’ve actually gone backwards.

One such place is the Islamic state of Iran, which under the tight rein of a religious theocracy imposed by mullahs, has committed human atrocities and brutalities at home and abroad with mind-numbing frequency. In the 18 months since Hassan Rouhani was handpicked to become president, over 1,700 political dissidents, religious minorities, cultural subversives and ordinary citizens have been executed, most in barbaric public hangings more appropriate for the Dark Ages than the 21st Century.

But a spark of hope, born 50 years ago in Iran struggling against the despotic rule of one tyrant, only to shift after a revolution was hijacked to fight the mullahs who now rule Iran, has now been fanned into a fierce flame of resistance which was on bold display in a crowded, massive convention hall in Paris on Saturday.

The People’s Mojahedin of Iran (PMOI) was started by a group of Muslim Iranian university students, as a Muslim, progressive, nationalist and democratic organization that has since morphed into one of a number of resistance groups joined under the banner of the National Council of Resistance of Iran (NCRI) in working for regime change in Iran and bringing about a new era of freedom and democracy.

The annual meeting sponsored by Iranian diaspora supporting the NCRI brought an impressive crowd of over 100,000, including 600 dignitaries from over 100 nations, together to join in what amounts to a giant pep rally for regime change. It’s a remarkable sight with bleacher stands packed with men, women and children of all ethnicity, religions and languages waving flags enthusiastically, clapping loudly and cheering heartily after speech after speech.

The fact that these people were still just as enthusiastic in the seventh hour listening to speeches by the representatives of Romania and Portugal as they were when Mrs. Maryam Rajavi, head of the NCRI, and Rudy Giuliani, the expressive former mayor of New York, spoke earlier in the day is either a testament to the effectiveness of French coffee or the deep and abiding passion these delegates had for the plight of their brothers, sisters, husbands, wives and children residing in Iran.

Association, let alone membership, with PMOI or its members is punishable by death in Iran. The same holds true for a number of other resistance groups. Yet these people Instagram selfies, tweet defiance and hashtag support to such an extent, the #Iran_Maryam hashtag used for the gathering ended up as a leading global Twitter trend.

But this resistance movement is more than slogans. It carries with it a very real cost and yields tremendous benefits. The NCRI and its extensive network of supporters within Iran has been able to get past government censors, Internet blockades and confiscated satellite dishes to get the word out about protests and demonstrations, arrests, executions and imprisonments and disclosures about secret Iranian nuclear facilities the mullahs were dying to keep secret.

The fact that the resistance gathering took place only two weeks before the June 30 deadline for the current round of nuclear talks was no accident. It was a shout out to the P5+1 group of nations reminding them of the failure to deliver a real deal that not only guarantees Iran does not develop a nuclear weapon, but also has to change how it does business in the arena of human rights and it support for proxy wars against its neighbors.

As the gathering closed and satisfied and resolute people boarded their buses and headed for trains, you could hear their determination in their voices and the hope in their faces that the window for regime change was finally at hand, which only makes me wish that “Get Up, Stand Up” by Bob Marley and Peter Tosh was the exit song.