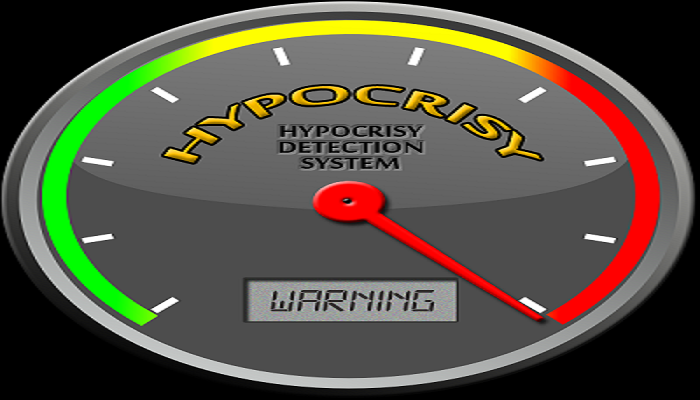 The National Iranian American Council (NIAC) has been a dutiful spokesperson for the Iranian regime and has carried the mullahs water no matter how ridiculous the claims it had to make, but today was an epic new low in absurdity.

The NIAC delivered to all 100 members of the U.S. Senate a book entitled “In the Lion’s Shadow: The Iranian Schindler and his Homeland in the Second World War,” and autographed by its author Dr. Fariborz Mokhtari. The book details the efforts by Abdol-Hossein Sardari, an Iranian consular official in Paris in 1941 who aided Iranian and non-Iranian Jews by issuing them passports to exit during the war.

While the efforts of Sardari are rightly lauded for his efforts during the war, it is patently absurd that the NIAC would be passing these books out in an effort to portray itself and the Iranian regime in a more positive light in regards to the Jewish people.

It seems that there is a relation between distributing that book and the almost vitriolic nature of near-daily attacks coming from NIAC against Israel and the pending speech by Israeli Prime Minister Benjamin Netanyahu before a joint session of Congress on the Iranian regime’s negotiations over its nuclear weapons development program, Iran’s policies have been anything but humane or peaceful not only against the Jewish people, but the rest of the world.

It’s no secret there are many things wrong with Israel and its policies, especially the plight of the Palestinian people and the roadmap to peace in that part of the world, but there is no doubt that Iran’s long-standing support of terrorist groups hostile and active in and around Israel such as Hezbollah run contrary to any idea of peaceful motives.

Also, the fact that Iran’s mullahs espouse an extremist view of Islam that has fueled and provides intellectual and religious fodder for many of the region’s most extreme Islamic groups such as Boko Haram, ISIS and the Houthis in Yemen, points to the dangers it poses for peace. Not to mention the global range of attacks specifically targeting Christians and Jews by these fanatic Islamic groups supported by mullah’s ideology.

The book giveaway was accompanied by a note from NIAC’s head, Trita Parsi, in which he expressed his hope the book would be a reminder of the potential for a “different reality between the Jewish and Iranian peoples.”

He alluded to the ongoing talks as the linchpin to that new reality. The truth is far from what Parsi depicts. If news reports are accurate, the P5+1 led by the U.S. is prepared to offer Iran’s mullahs a deal that lifts economic sanctions and barely touches Iran’s existing nuclear infrastructure without any commensurate change in Iran’s policies in human rights or the treatment of political and religious dissidents. Yet mullahs have a different agenda.

The reality is that Iran’s mullahs intend to carry out a vision of regional influence for their radical form of Islam across the Middle East and Africa and gain virtual control of the of governments of Syria, Iraq, Lebanon, Afghanistan and Yemen.

It is also worth noting that the hero of the book, Sardari, was left penniless after the Iranian revolution in 1979 with his property seized by the mullahs, he eventually died in Nottingham, England in 1981 in penury; a tragic end for a man of conviction who did so much in the name of humanity.

It is a travesty the NIAC seeks to make hay of this man’s actions and even worse to use it as a fig leaf cover for the brutality of a regime well-known for its hatred of other religions, even of other Muslims who do not share its violent visions.