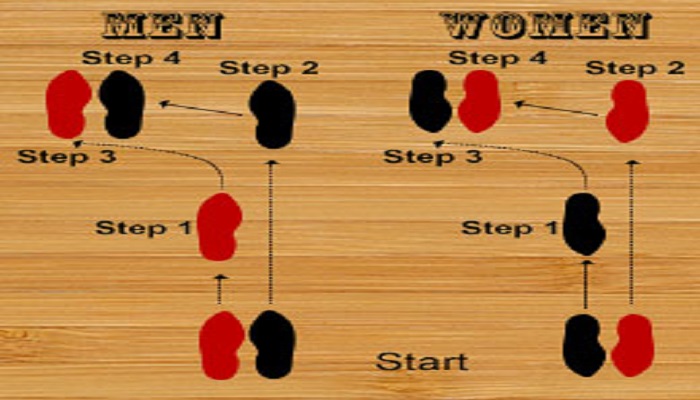 While the cheerleaders for the current Iranian regime at the National Iranian American Council are busy congratulating themselves on a two month extension on the immediate re-imposition of economic sanctions temporarily suspended because of an interim agreement reached last year by the P5+1 nations and Iran, the Senate Banking Committee by a wide bipartisan 18-4 margin passed out a bill over its first procedural hurdle to set the stage for a showdown vote in March on re-imposing sanctions.

It must not be too reassuring to the NIAC and its Iranian overlords to see this bill pass by such a large margin, nor coming on the heels of what they had hoped would be a pause long enough to allow Iran time to bamboozle the administration into accepting a “framework” by March in order to buy more time until July before having the entire negotiating process collapse again as it has done twice before.

NIAC’s Jamal Abdi in fact, in a piece published on the group’s website, breathlessly recounted the blow by blow narrative of how this two-month sanctions pause was achieved; and of course all because of the NIAC’s massive lobbying effort on behalf of Iran. Mine you, on behalf of Iran’s mullahs and not Iranian Americans, but that’s for another day’s editorial.

What he neglected to mention and what has been widely credited by virtually every political commentator and analyst, including Senate Democrats themselves such as Senators Harry Reid (D-NV) and Dianne Feinstein (D-CA), as being the key influencing factor on the delay was Speaker John Boehner’s move to invite Israeli Prime Minister to address a joint session of Congress on Iran and its nuclear weapons program.

For many Democrats, the move smacked of overt politics and stiffened their resolve, but even that was not enough to move them totally off the sanctions bandwagon. All it did was keep alive the central piece of legislation and move the action date from February to March.

The one thing both Democrats and Republicans readily agree on is that the regime in Iran should not be allowed to have a nuclear weapon…period. Both sides of the aisle also agree sanctions should be re-instated broadly and harshly if mullahs in Iran do not deliver a deal agreeable to Congressional review.

So while the NIAC chortle in public, privately they know they are swimming against the tide of sentiment; a sentiment that will inevitably grow stronger as the clock resets and again counts down to March 24 with another round of scrutiny growing day by day with more and more pressure being applied to Senators by a nervous public watching the nightly news of ISIS, Boko Haram, Al-Qaeda and Taliban advances.

So while the NIAC, Al Jazeera and the Obama administration may have excised “Islamic extremism” from their daily use, it has not escaped the attention of Americans who in recent polls have placed concerns about terrorism above even the economy and jobs.

All of which is bad news for mullahs in Iran and its supporters as they try to learn new dance steps.