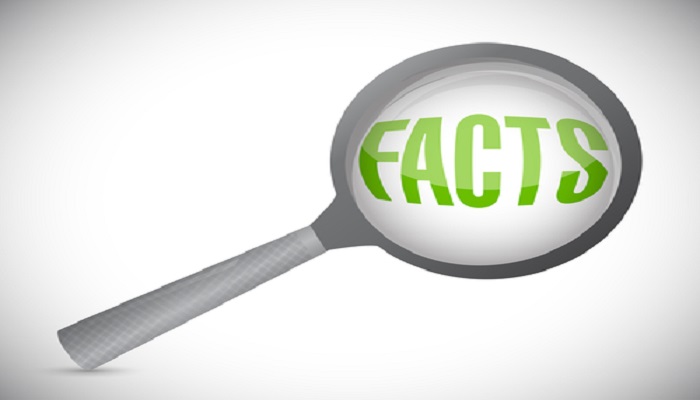 While U.S. Secretary of State John Kerry leads diplomats from the P5+1 negotiating team in meetings with his counterparts from the Iranian regime, another set of talks have been going on in parallel concerning inspections and access to the Iranian regime’s nuclear facilities by the International Atomic Energy Agency (IAEA) that have so far drawn much less media attention.

But in a secret report issued by the IAEA to its member states and obtained by some Western news agencies including the New York Times and Reuters, the IAEA declared that Iran’s mullahs have stalled for the past three years on several critical areas of concern over nuclear weapons development and have not been provided answers to questions that had been promised by the Iranian regime as late as last year.

The timing of the release of the report, coming as the third round of talks between the Iranian regime and the West gets underway in Geneva is interesting because it demonstrates the level of frustration international inspectors have reached in attempt to squeeze answers out of the Iranian regime over issues such as the use of next-generation centrifuges for enrichment of nuclear fuel and the testing of conventional high explosives which could be used in detonators for nuclear warheads.

The IAEA and the United Nations have always maintained that any accord reached with the Iranian regime be conditional on Iran’s mullahs fully answering the questions that still linger after years of stonewalling.

“We’ve been stonewalled on all those questions,” one European official involved in the talks said recently in the New York Times story. “And the question is does it make sense to lift sanctions against Iran before it satisfies the inspectors?”

In the Times article, an initial report by the IAEA in 2011 published a list of a dozen technologies, most of them necessary to build a nuclear weapon that inspectors said Iran had tried to master. That list was narrowed down to three which the IAEA wanted Iran to explain first.

More than a year later, the Iranian regime has still failed to provide information on even one single topic of concern to inspectors; that being the development of conventional explosives to create focused shock waves sufficient to compress the core of a nuclear device and start the chain reaction necessary for a nuclear blast.

The IAEA has been consistently blocked by the Iranian regime in getting even the most basic answers, which raises more concerns over the apparent shroud of secrecy that has fallen on the most current round of P5+1 talks. Many international observers critical of any agreement with Iran’s religious leaders, including opposition groups such as the National Council of Resistance of Iran, have contended the talks need to be transparent and open in order to allay international concerns and hold Iran’s rulers accountable because of a past history of obstruction and evasion.

In the Reuters story, Western diplomats have viewed such stalling as an indicator of the Iranian regimes unwillingness to cooperate fully until punitive sanctions are lifted in talks with the United States, Russia, China, France, Germany and Britain. This intent to have Iran’s mullahs be rewarded for simply sitting at the table is at the heart of the regime’s negotiating position and the reason why two earlier rounds of talks had failed.

Pressure to craft a framework of a deal by a March 24th deadline has placed both sides on a path towards a complex game of chicken to see who will blink first. Given the Iranian regime’s past willingness to tank previous talks, Western negotiators should be wary of giving in to regime demands simply to satisfy the appearance of progress.

No doubt the regime’s lobbying machine in the U.S. including the National Iranian American Council, that recently published a $200K ad in New York Times in favor of the mullahs, will press for a deal that hides most of the key components from public or Congressional scrutiny, but as the IAEA report has demonstrated, the Iranian regime has and continues to flaunt international concerns even after concessions and shows no interest in changing its ways.